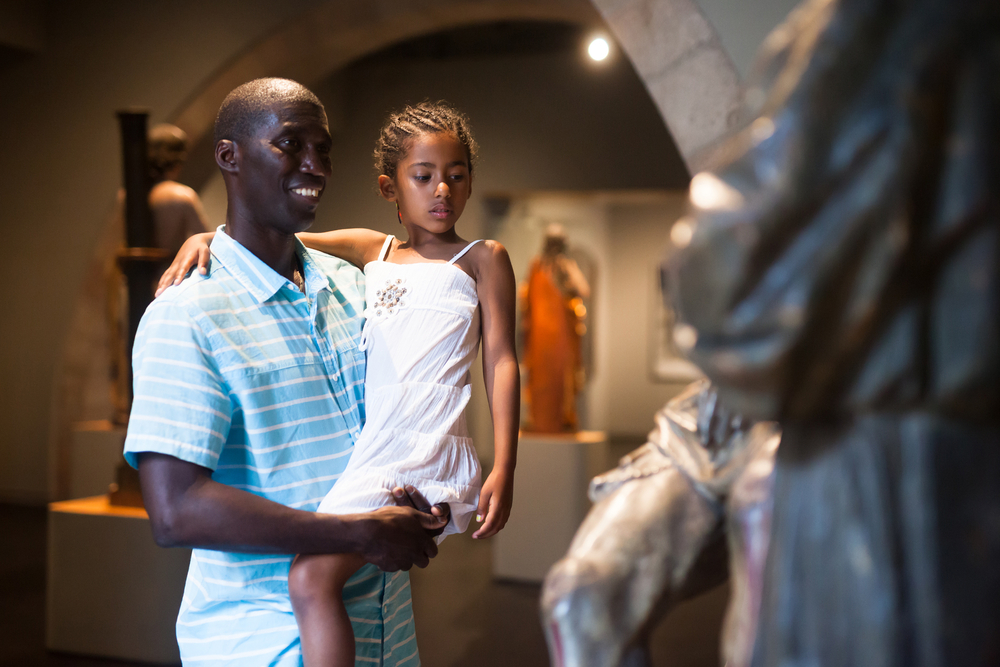 February is Black History Month, and the first Black History Month took place at Kent State University in 1970 after Black educators and the Black United Students proposed a way to honor and highlight the African diaspora’s shared history.

Six years after the first celebration at Kent State, Black History Month was being celebrated all across our country in educational institutions, centers of Black culture and community centers, both great and small. When President Gerald Ford recognized Black History Month in 1976, during the celebration of the US Bicentennial, he urged Americans to “seize the opportunity to honor the too-often neglected accomplishments of Black Americans in every area of endeavor throughout our history”.

In the Black community, Black History Month was met with enthusiastic response; it prompted the creation of Black history clubs, with an increase in interest among teachers, and interest from progressive whites. Today, it was a nationwide event with college majors dedicated entirely to the study of Black History. Taught in schools of all demographics across our nation, names like Fredrick Douglas and Harriet Tubman have become just as synonymous with American history as figures like George Washington and John Adams.

While we have a way to go for true equality in America, we can start by learning our shared history, as Black History is just as much American History as the stories of our white founding fathers. To learn a bit more about Black History, this month and every month of year, check out this local educational resource near your apartment.

African American Museum of Nassau County – Located less than 45 minutes from your Ronkonkoma apartment is New York’s only museum dedicated to the artwork and history of African Americans. First opened in 1970, the first year of Black History Month, for decades now the African American Museum of Nassau County has exhibited some of the best known and most important Black figures in American History. While you’ll obviously learn about icons like MLK Jr and Malcolm X, lesser known figures are also highlighted with exhibits dedicated to the Black Women of NASA and Black Royals in European History. Free to the public and worthy of a whole day’s worth of exploring, this museum is a cultural landmark for its innovation in showcasing Black history, and its work in genealogical consultations.