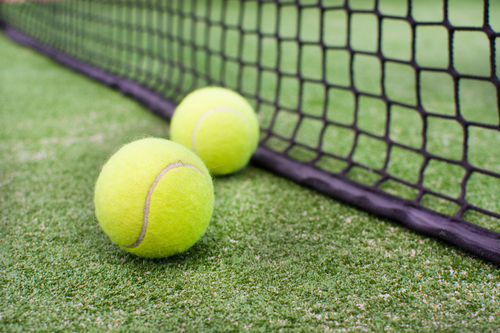 Take the LIRR to the US Open from Your Alston Apartment

Tennis may be big in the suburbs around NYC, but when it comes to America’s top game of tennis, rackets from all over the world head to Queens for the US Open, a two week event where the world’s best players compete for the Grand Slam title.

While hopping in your car or taking an Uber is always a solid option from Ronkonkoma, Alston residents have the extra convenience of being able to take the LIRR directly to the Flushing complex where Arthur Ashe Stadium and the other courts of the Billie Jean King National Tennis Center reside. It’s the same stop that you would use to make a trip to Citifield – Mets Willets Point – about a 2 hour ride from Ronkonkoma, and it saves you a whole lot of aggravation when you factor in parking and traffic. The Ronkonkoma train station is just across the street from Alston, and it’s convenience is a huge asset to our community.

After arriving in Queens, from August 26th to September 8th, you can watch the world’s best tennis competitors compete in events like the men and women’s singles, as well as doubles and other special matches. The big players are all expected to return to New York for the action in a bid to topple last year’s champions, Novak Djokovic and Naomi Osaka.

For our residents who don’t know much about tennis, but still want to be a part of the fun – don’t worry. Like most sporting events, the US Open also hosts other forms of entertainment, most of all their amazing food options. Much like Queens is the cultural melting pot of NYC, the US Open reflects this diverse culture, with dozens of choices of cuisines from all around the world. While most come for the tennis, others stay for the food. You can click here to learn about just a few of the mouth-watering choices that await you as you take in the games. On top of each stadium having their own food stands, there are also restaurants and an entire Food Village that you can choose from to load up on eats between matches.

The US Open is coming up fast, but final schedules haven’t been announced yet, so there’s still time to buy tickets. Check back later to see when you favorites are playing so you can get great seats to this world famous event happening in Queens!