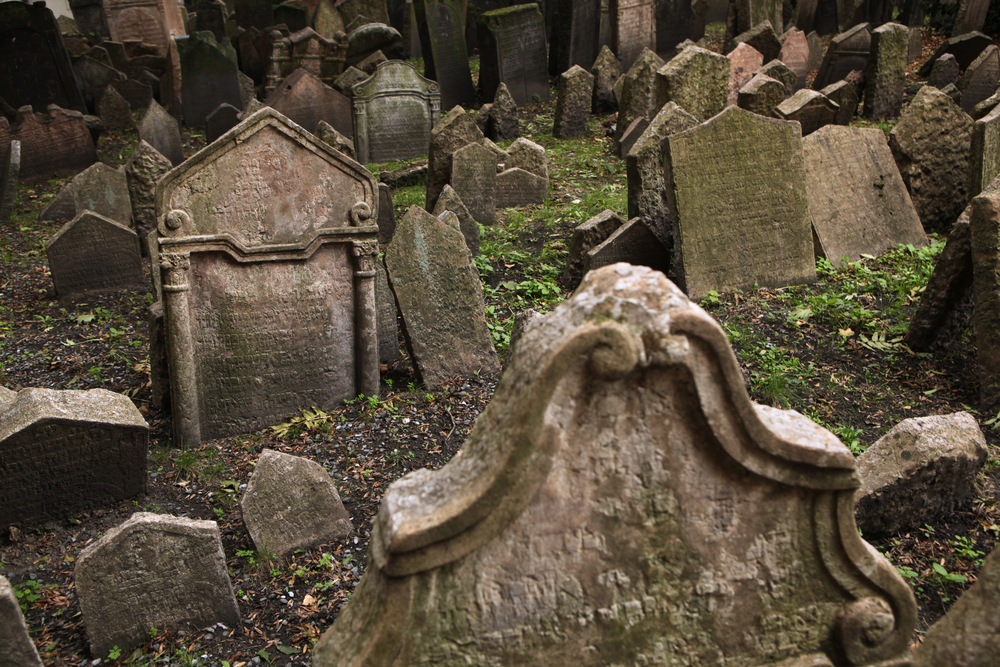 Real Haunted Places around Ronkonkoma To Visit for Halloween

It should come as no surprise that an island with SO much history is also one with SO many ghost stories! That’s right, while Long Island has plenty of faux Halloween houses you can walk-thru for fun, it also has quite a few haunted spots with real ghost stories that you can visit. Some are closer than you think! (Don’t worry ghost don’t travel, and we only rent to people with a pulse.)

Here are some spooky and historical places to visit around your Alston apartment in Ronkonkoma to make Halloween a little spookier this year.

Lake Ronkonkoma – Anyone who lives near Ronkonkoma has probably been to our most famous natural feature, Lake Ronkonkoma, the largest and deepest lake in Long Island – but did you know this famous recreation spot also has a pretty haunted history? While the lake became a getaway for weary New Yorkers looking for fresh air and countryside during the early 20th century, its history actually goes all the way back to Native Americans. The most popular ghost story of the lake has to do with a Native American woman who’s said to still haunt the waters looking for her lost love. However, there are plenty of confirmed creepy things that have happened in our own lifetimes in this local lake. Check out this article for a full list of ghost stories to appreciate Lake Ronkonkoma in a new light this Halloween.

Hanging Tree in Patchogue – Every year, hundreds of thousands of people flock to Salem, MA to see the gravesites of the accused witches, but did you know Long Island has some of its own witchy history? It’s pretty close to home! Found near Swan River near Grove Avenue in Patchogue, just minutes away from Alston, the Hanging Tree is said to have been the site of numerous deaths over the centuries. In recent years two people are said to have met an untimely demise there, but in colonial times it was the execution site for women accused of witchcraft. A wide variety of paranormal activity has occurred near the Hanging Tree. Visitors have seen moving shadows and strange lights, and some say they feel hot/cold spots of a sense of uneasiness and dread. Electronic equipment has been knocked out of the hands of local investigators, and cameras have been known to malfunction. Some even report seeing a ghostly lady in white! You can read about these stories and tons of others on this website.